Three New York Times journalists shared experience, advice and insights with about 30 students from The Daily Collegian staff in a Zoom roundtable on Sept. 12 sponsored by The Collegian Alumni Interest Group (AIG).

They talked about what drew them to journalism, how the Collegian experience helped them and what led them to positions at the New York Times. Moderator Sarah Pellis, Lifestyle Editor at the Collegian, moderated, and Collegian students got the opportunity to question the Times staffers. 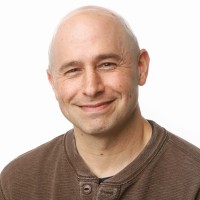 Responding to a question from Sarah about what drew them to journalism, Mike Abrams, the Times’ Director of Journalism Practices and Principles, answered first, saying, “They pay you to find out stuff that other people want to know and talk about.” At the Times, Abrams also served as Senior Editor for Editing Standards and a Senior Editor for Planning. Earlier in his career, he worked for the York Daily Record and the Virginian-Pilot newspapers. 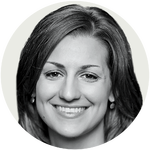 Jenny Vrentas, an enterprise and investigative sports reporter for The New York Times, was a science major at Penn State but said she found her work covering football for The Collegian to be thrilling. “The Collegian was empowering for what would become my career,” she told the current Collegian students. She earned a master’s degree from the Columbia University Graduate School of Journalism. Before The Times, she covered the N.F.L. for more than eight years for Sports Illustrated. 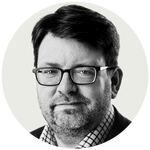 Scott Dodd, who worked at The Collegian at the same time as Mike Abrams, said, “There are not many professions where you can feel at the end of the day that I did some good today.” The Collegian did not accept him the first time he tried out as a freshman, but he persisted and got in the next semester. Now, he’s a Times National Desk editor. Like Abrams, he worked at the York Daily Record. He also worked for the Charlotte Observer in North Carolina and served as an editor for magazines and digital media.

All three said that networking is important, but they stressed producing high quality work every day. Jenny said reporters should always try to do something extra for each story, such as an interview no one else got or a unique perspective.

“For me,” Scott said about networking, “what has worked is that I have tried to help people out when they reach out to me. I think what goes around comes around is true. If you try to support people in their careers, when you need that help, you will find it.”

Mike urged caution when posting on social media, especially for anyone who wants to work for an outlet like The Times. To improving writing, he urged students to write regularly and mind best practices like ensuring accuracy.

Jenny advised the students to be open to different ways of pursuing journalism. She noted that when she graduated, there was no Twitter or podcasts or video. “You have to be open to new ways of delivering information,” she said. 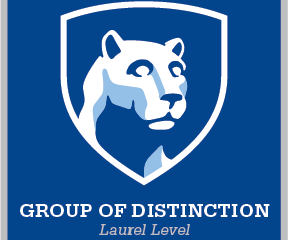 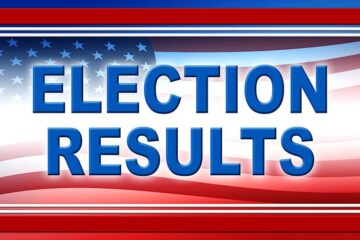 Four Elected to Collegian AIG Board

As expected because no one challenged the slate of candidates recommended by The Collegian Alumni Interest Group Board of Directors, the board now has a new member, and three sitting members were re-elected to three-year Read more…