Six Daily Collegian editors in chief, five former and one current, spoke about how much their experience on the college paper meant to their lives during a Penn State Alumni Association “We Are” Week event in June.

The six, whose terms as editor began in 1953 and run to 2021, told an audience of approximately 70 during the Zoom event that their time working on The Daily Collegian shaped their lives.

Dave Jones, who served as editor in chief during the 1953-54 school year, said, “The Collegian was seminal to my growth and development as a person and a journalist.” He went on to work at both the Wall Street Journal and New York Times.

Jerry Schwartz, editor at large for the Associated Press who was editor in chief of The Collegian in 1975-76 said, “It was the single most formative time of my life.” His experiences have served him every day of his life since. And, he said, he made friends who he would “walk through hell with and for. ”

Mike Abrams, director of journalism practices and principles at the New York Times, said his time on the Collegian “made me personally a better student, gave me a calling and a sense of purpose and a career.” Abrams, who was editor from 1993-94, said it taught him how to recover from making mistakes. He met his wife there. “Few things in the world can have that kind of impact,” he said.

Elena Rose, who served as the 2019-2020 editor in chief as COVID first shut down classes, agreed with Mike. “I literally do not think I would know who I was without The Collegian,” she said. And, like Jerry, she said, “I have made so many friends there, people I love very dearly.”

Current editor in chief Jade Campos, who moderated the roundtable discussion, said everyone stays in the office until midnight, “but it doesn’t feel like work.”

While Jade talked about getting The Collegian on TikTok and Maddie said that during her time as editor the paper began to focus more on social media content than on the print product including innovating with storytelling through words, video, audio and pictures, Dave talked about the technology called typewriters.

He said two walls of the Carnegie Building basement office of The Collegian were lined with these items. “We used to put paper in the typewriter, and hit keys. . . and words would appear on the paper.” He said they took that paper to an editor who corrected stories with a device called a pencil.

Mike reported that during his time at The Collegian a technology that people now can barely conceive working without – email – was launched on campus. “It came into being when I was in college,” he said. He recalled complaining with his compatriots there about submitting their first assignment with email.

While the pandemic was a vital issue in the terms of Maddie, Jade and Elena, Dave recalled staff members being drafted to fight in the Korean War. On the other hand, during his time, the paper also covered the controversy over whether women students would be allowed to wear Bermuda shorts.

The editors talked about staff members sustaining themselves on pizza, late night work, and parties at semester’s end. Jade reported that The Collegian moved its office the week before from downtown digs to the Willard Building on campus. There, she said, she is sure the current staff will create its own new traditions. 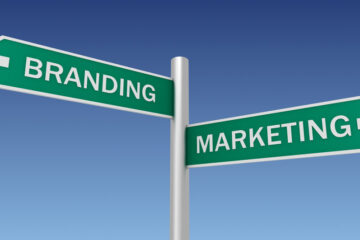 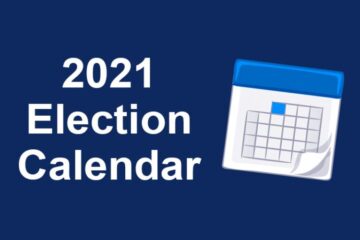 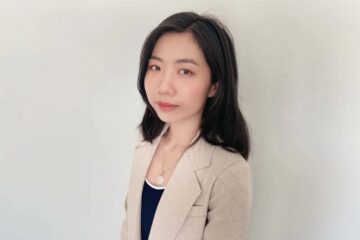 Stacie Coleman resigned from the Collegian AIG board in late May and has been replaced by Nicole Miao, class of 2018. Board President Jordan Hyman, who appointed Nicole, announced the selection and said the board Read more…